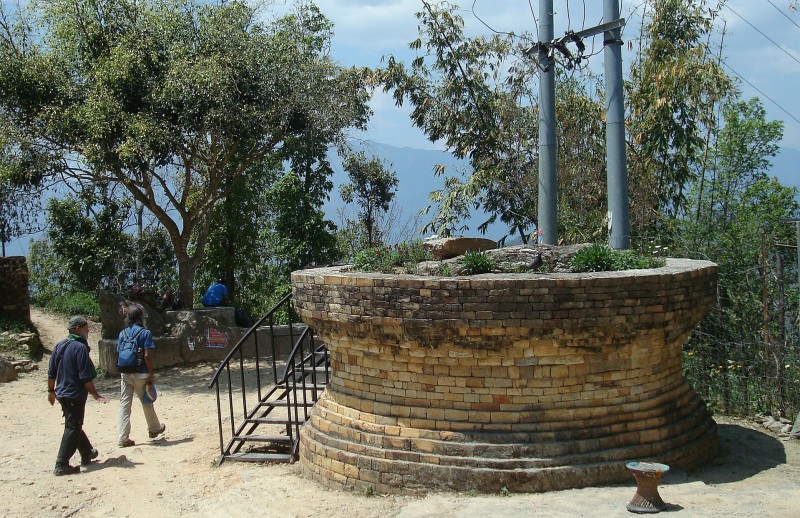 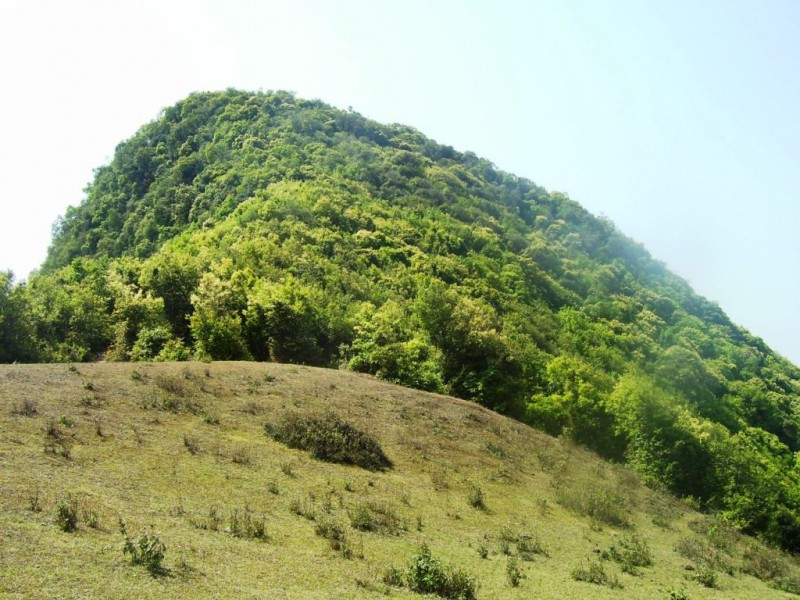 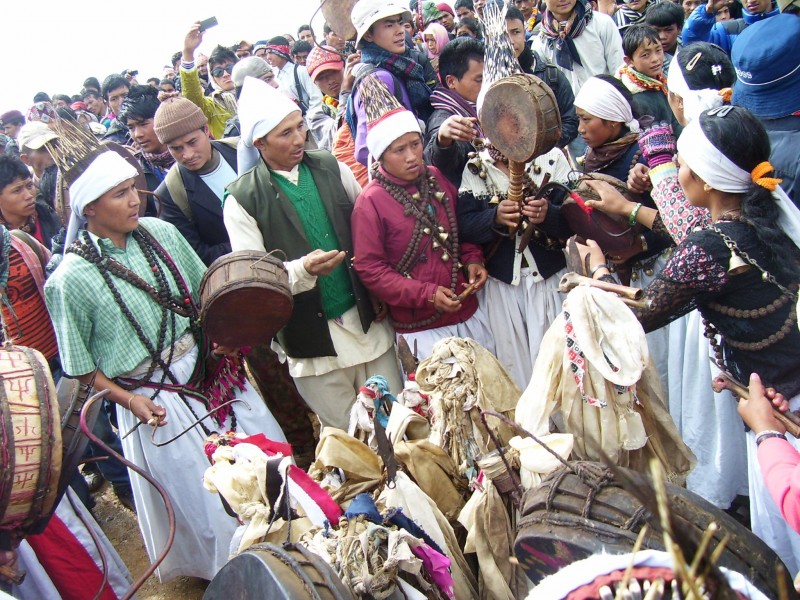 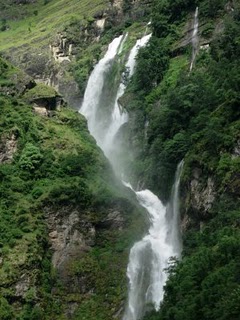 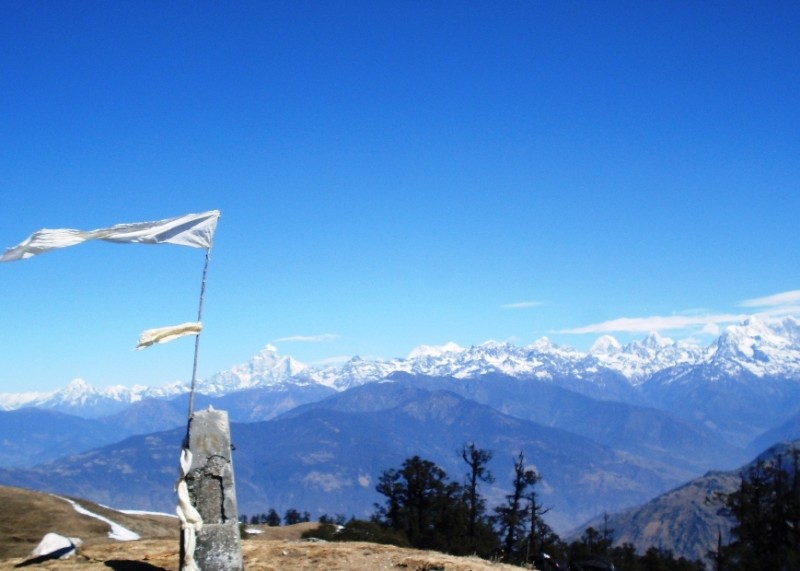 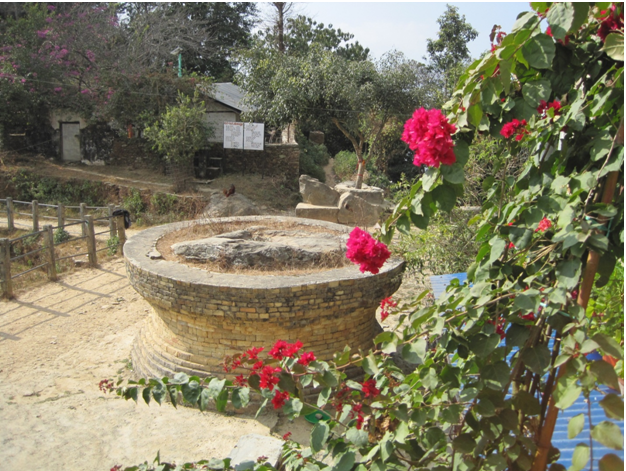 Okhaldhunga district lies in Sagarmatha Zone of Eastern Development Region of Nepal. According to legend, this hilly district was located in Mithila State ruled by King Janak. It is said that during Mahabharata period , Bhim had eaten his food by beating rice in a deep holed stone like Okhal ( traditional Nepali grinding device made of wood or stone to beat rice, squeeze mustard etc.), so this place was named after that Okhal like stone called Okhaldhunga. Similarly, it is also said that, during Malla regime King Lakshmi Narsingh Malla of Kathmandu has sent his troops for the extension of his State under the leadership of Bhim Malla in this region which reached to this place conquering the eastern parts and ate food by beating rice in a deep holed stone like Okhal displacing Kiraats ruling here, so this place named as Okhaldhunga. The same Okhal of stone is kept safe in Siddhicharan Municipality Ward No. 5 of Okhaldhunga district along with Siddhicharan Park so that anyone can easily observe.Okhaldhunga along with Khotang and Solukhumbu were combined to form East No.3 area among the 32 districts of administrative division of Prime Minister Bhimsen Thapa recently after the unification campaign of His Majesty the King Prithvi Narayan Shah. At that time the headquarter of East No.3 area was Okhaldhunga as of today. Later, King Mahendra had divided Nepal into 75 districts and 14 zones in which Okhaldhunga district lies in Sagarmatha Zone. This district is bounded by Khotang district in the east, Ramechhap in the west, Solukhumbu in the north and Sindhuli & Udayapur in the south. Politically, this district is divided into two election constituencies and 11 Ilakas including a Municipality named Siddhicharan and 50 VDCs. Most part of the district lies towards the west of headquarter so that Ilaka Administrative Office and other offices are under establishment in Khijiphalate the north-western part of the district. The district having 107400 hectares area have Okhaldhunga, Rampur, Rumjatar, Manebhanjyang, Khijifalate, Khanibhanjyang, Koshahaat, Ghorakhori etc. as the main markets.
Read More